For 20 years public charter schools have been shaping the futures of young New Yorkers.
Hear their stories. 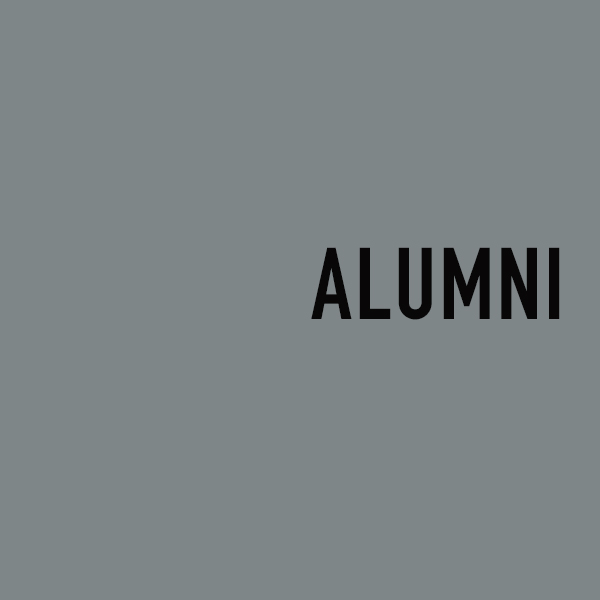 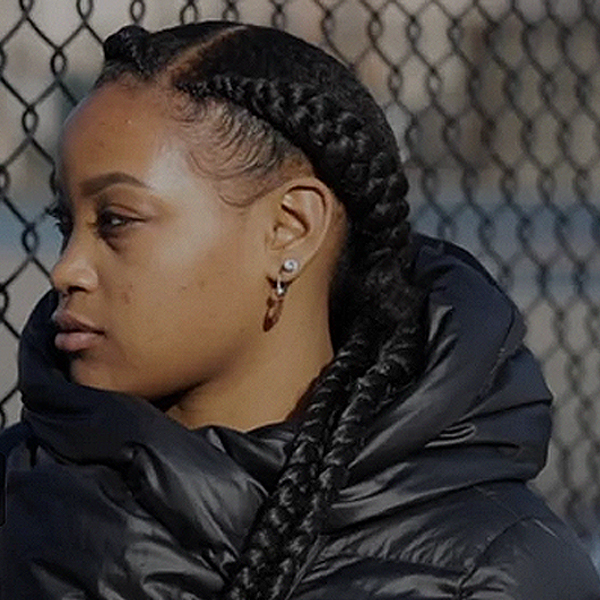 At Achievement First Charter School in Crown Heights, Brooklyn, Eyana Walker was prepped for the “real world.” As a student, she channeled her zeal for argument into a role as captain of the debate team, an experience she says helped her “find a voice and use that voice.” After finding her direction at Achievement First, Eyana’s strong voice followed her to college, where she became president of the Black Student Union. Eyana has undertaken the responsibility that comes with such a large voice as a captain, a president and now, a teacher at Achievement First, specializing in STEM education. “Achievement First gave me the opportunity to positively impact the lives of students of color, like me.” 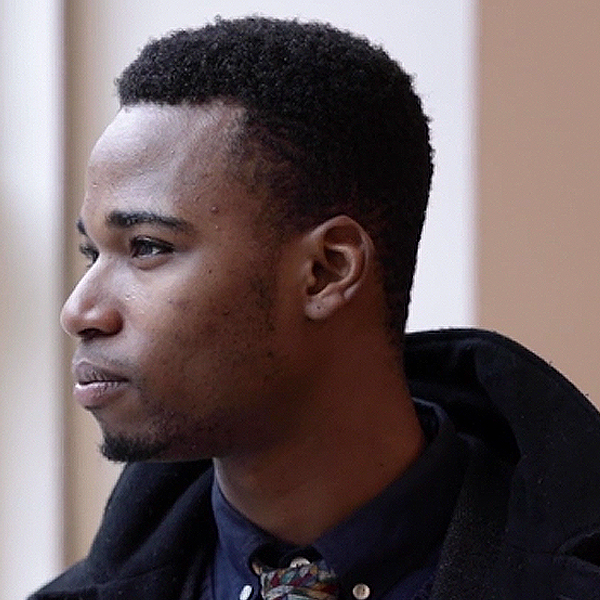 Lamont grew up in Bedford-Stuyvesant, Brooklyn without many opportunities. “Every male I knew had a felony, so why wouldn’t I? There was no clear definition for me, no structure.” When Lamont enrolled at Uncommon Charter High School, he was given opportunities and the leadership skills he needed to succeed. He found his voice in the arts and even wrote and performed in his own school musical. In 2018, Lamont finished his Bachelor’s Degree in Media Communications from SUNY Oswego, becoming the first college graduate in his family. He now has started his own production company in New York City. “The leadership skills I developed here in Uncommon helped me build a brand for myself and take control of my own situation.” 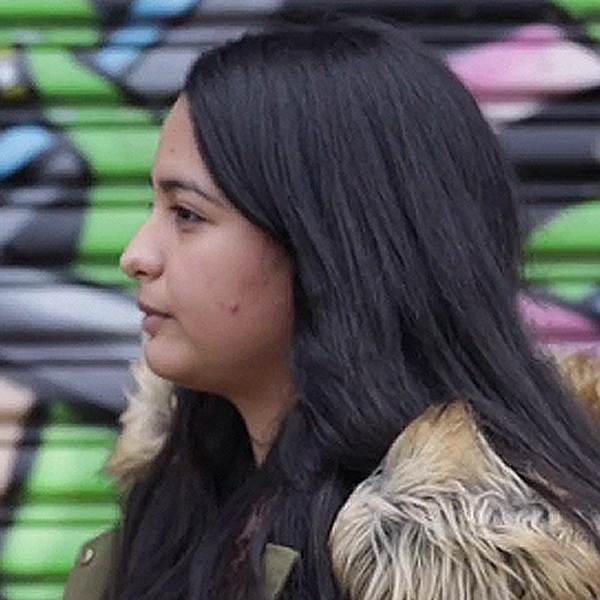 Elisa Castillo was 10-years-old when she came to New York City from Honduras, Nacaome. She moved with her father in pursuit of a better education. Elisa’s first school experience in NYC was delayed since she did not speak English. She enrolled in a Spanish education program. “I had been in school for several years in the USA, but still didn’t know English. I wasn’t prepared for classes in English,” Elisa said. When she enrolled in Math Engineering Science Academy Charter School (MESA) she received the appropriate supports academically. “I wasn’t the only MESA student who didn’t speak English but teachers like Mr. Katalano were patient and put in the effort to translate when needed – he’s the best teacher I’ve ever had.” Elisa is now a bilingual, second-year student at Queens College. 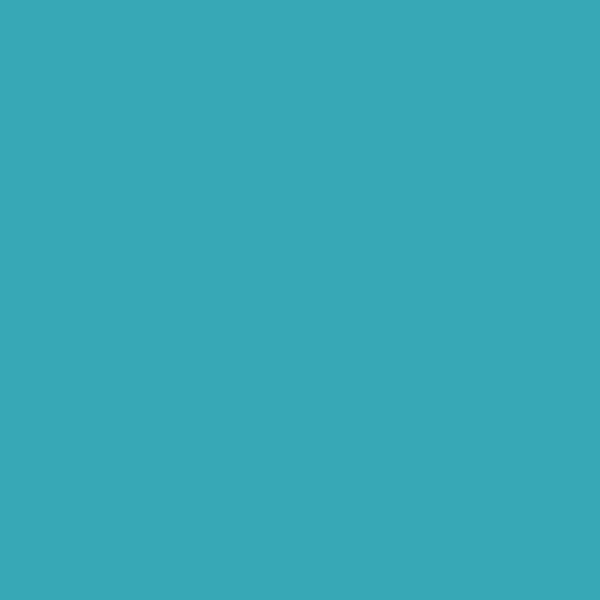 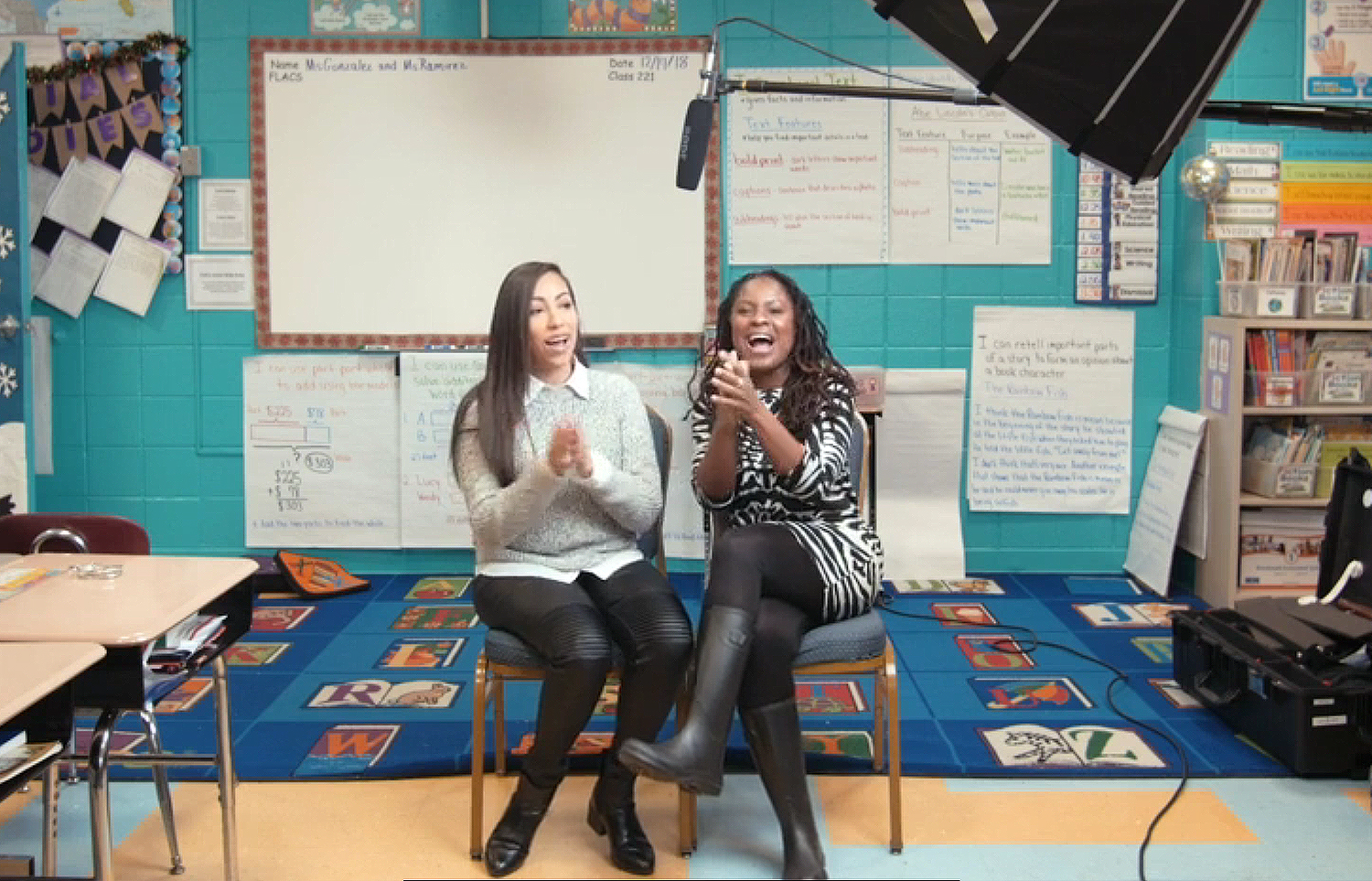 “We will do anything necessary to make sure a student learns.”

Over 9,000 charter school teachers impact NYC students every day. Meet some of the teachers committed to giving students every opportunity to learn and hear how schools equip, develop and support teachers along the way. 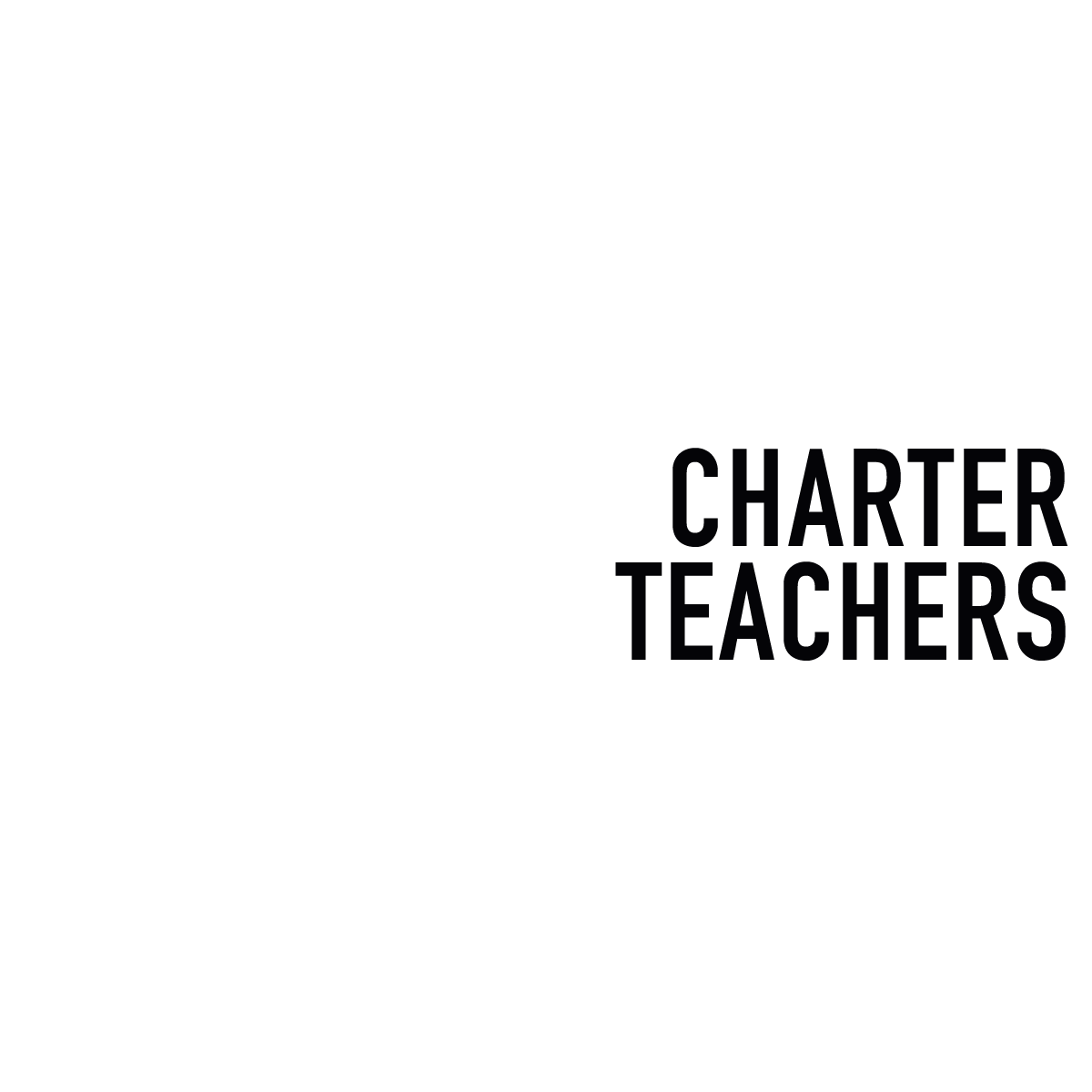 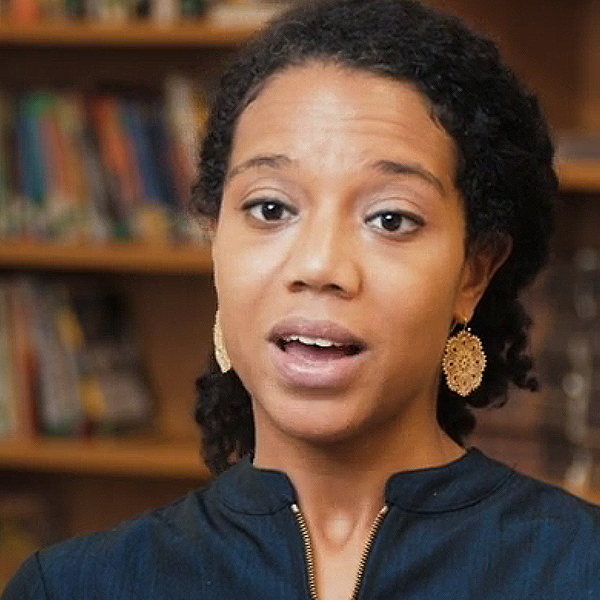 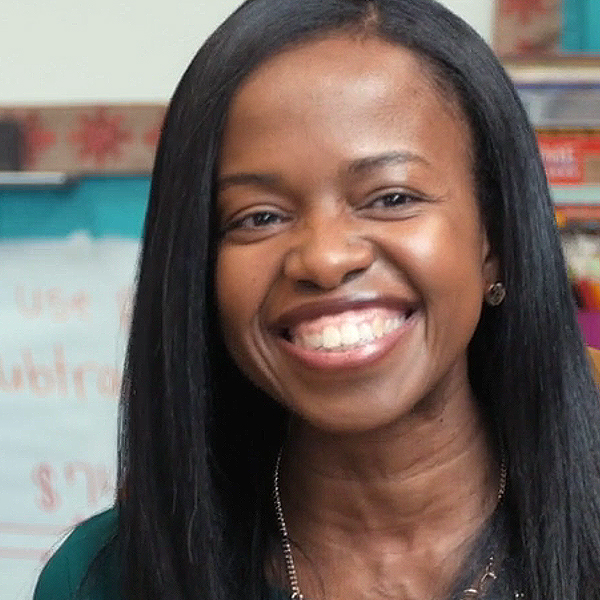 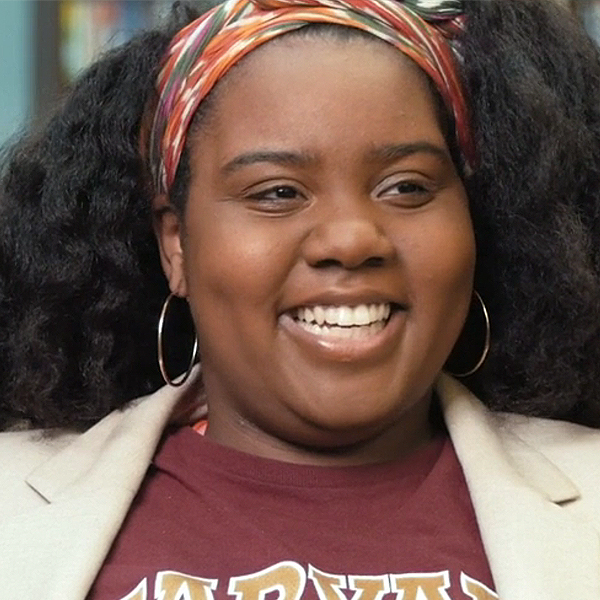 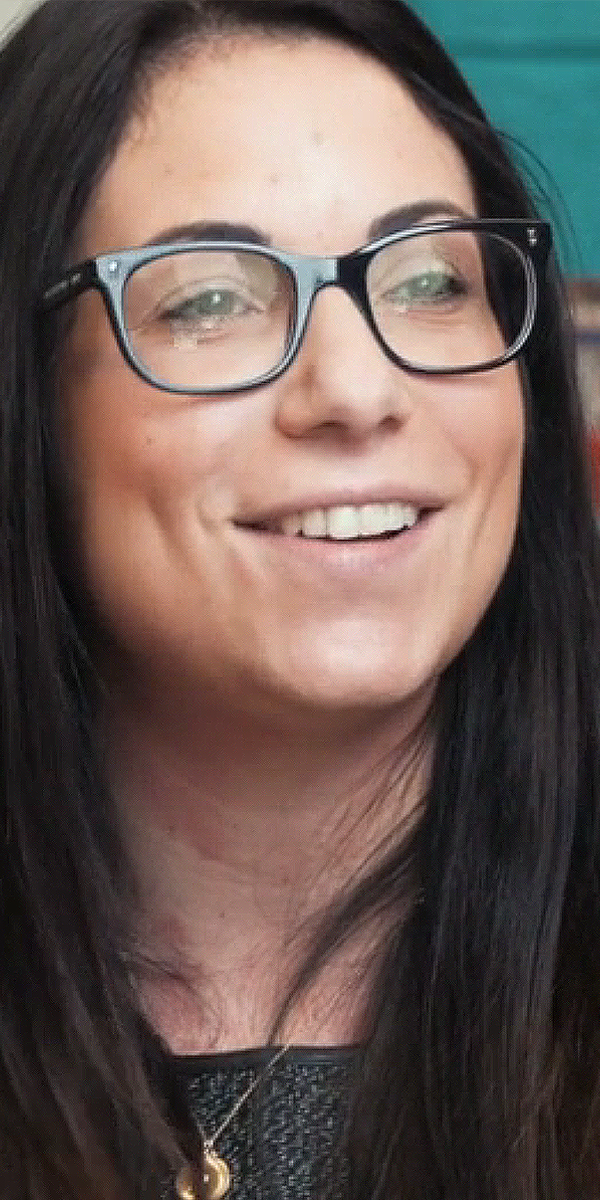 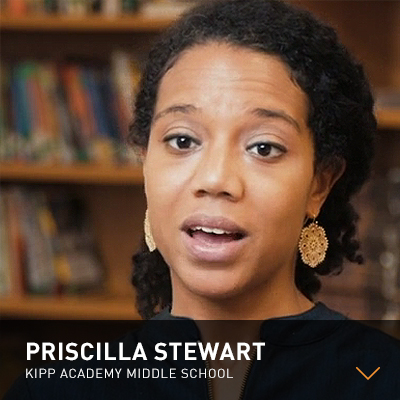 “Having a school in my community is a great source of pride for me. It’s representative of the great things happening in my neighborhood.” 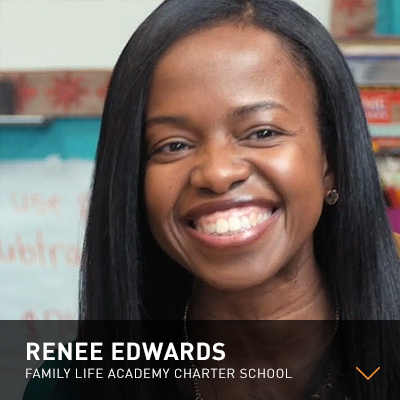 “They invest in their teachers, provide a service to communities they represent and stress a collaborative learning environment.”

As a child of immigrants, Renee Edwards was inspired from an early age to be an educator. Renee has worked tirelessly to educate her students from first grade through fifth grade and has focused her energy on developing the Academic Intervention Program at her school. She attended Manhattan College in the Bronx where she earned her B.S. in Education, as well as an M.S. in Education from Lehman College. As a former district teacher, Renee appreciates charter values. 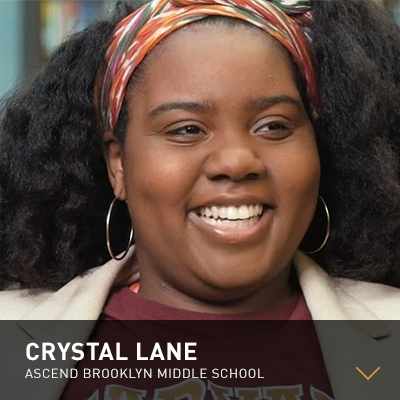 “When I joined Ascend, I immediately noticed that I was a part of a team where everyone’s missions were aligned. And so you had many minds working toward one vision.”

Crystal started her career as a NYCDOE teacher and later joined Ascend Brooklyn Middle School to teach Humanities. She credits much of her success to mentoring and coaching at her charter school. Crystal has served as Associate Dean of Instruction and most recently, School Director. She graduated from Villanova University and earned Masters degrees in Education Policy and Social Analysis, and Teaching from Columbia Teachers College and Relay Graduate School of Education, respectively. 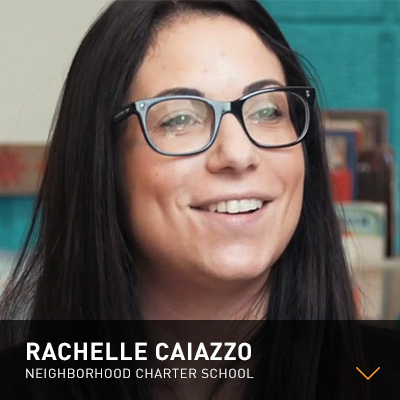 “At Neighborhood Charter, our mission and vision is to provide an academically rigorous environment with classroom instruction that meets the needs of all of our students.”

Rachelle Caiazzo is a member of the Neighborhood Charter School founding team fulfilling her lifelong dream of becoming an entrepreneurial educator. Mrs. Caiazzo earned a Master’s degree in Elementary Inclusive Education from Teachers College at Columbia University. She’s taught kindergarten for the past 6 years and recently transitioned into coaching other ELA teachers. As a founding teacher, Ms. Caiazzo has impacted both students in her classroom and throughout the school. 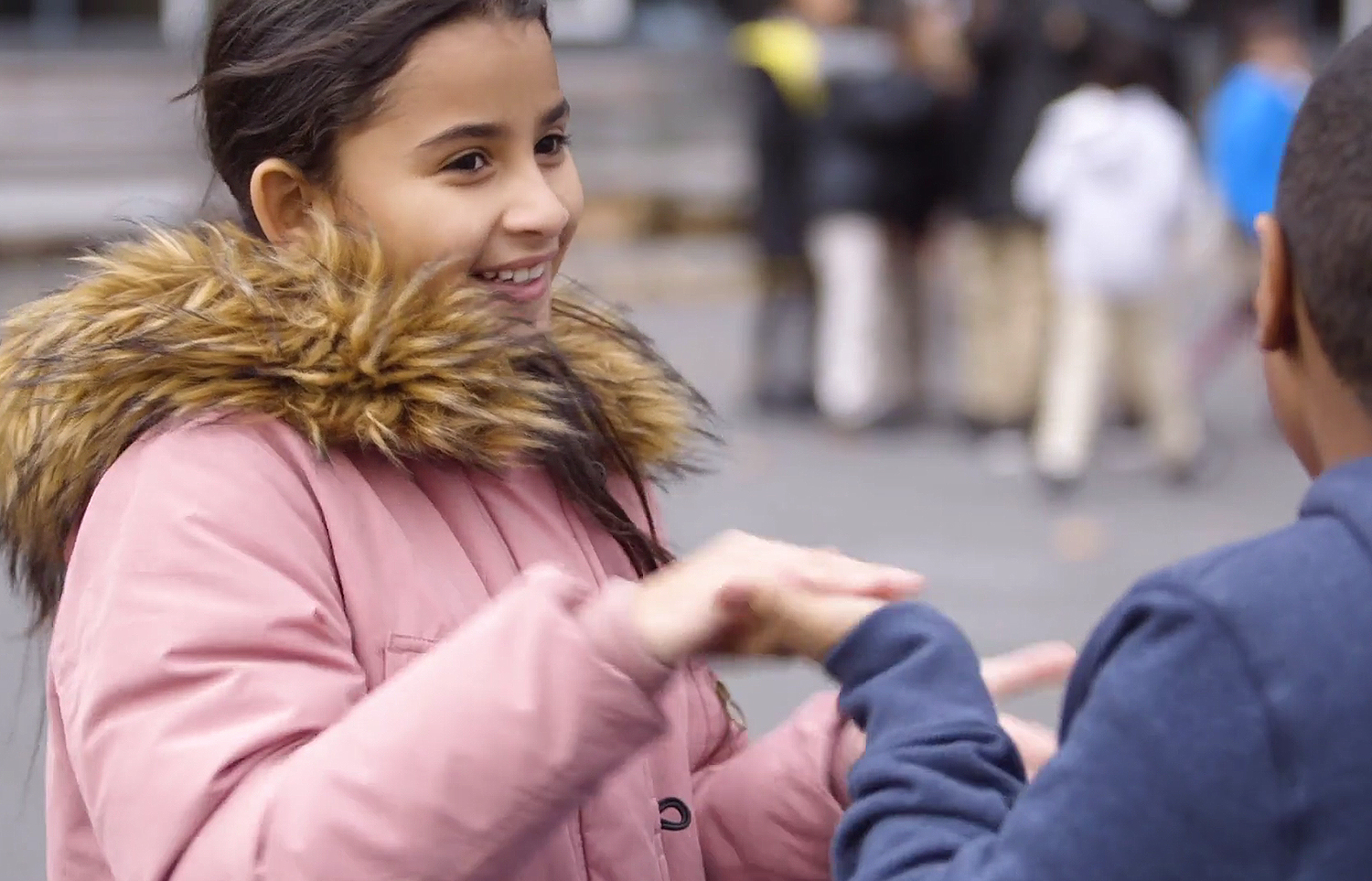 “Charter schools bring a richness to the educational landscape of New York City.”

New York City’s public education system was forever changed with the passage of New York’s Charter Schools Act 20 years ago. Watch as community leaders, educators and families talk about the many opportunities charter schools provide as well as the impact they are having on their students and communities. 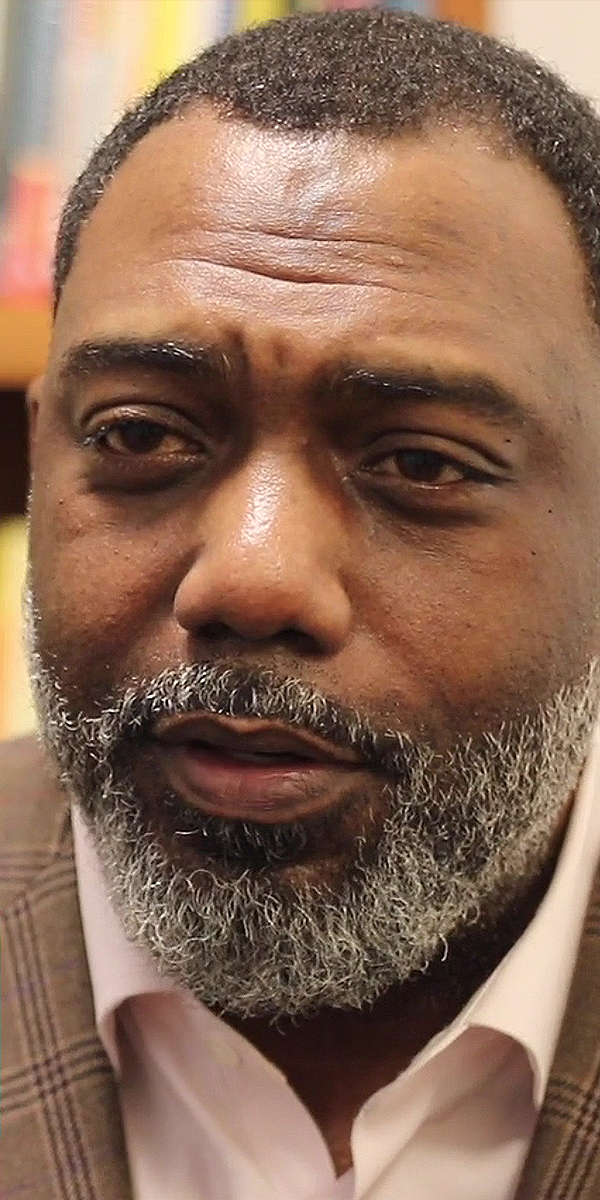 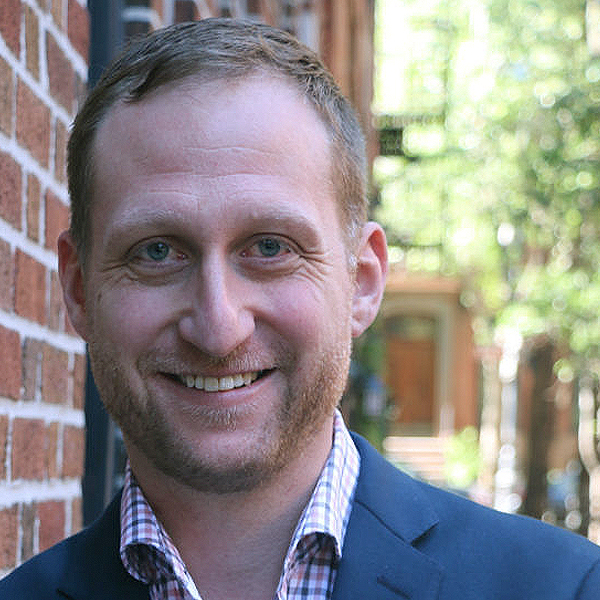 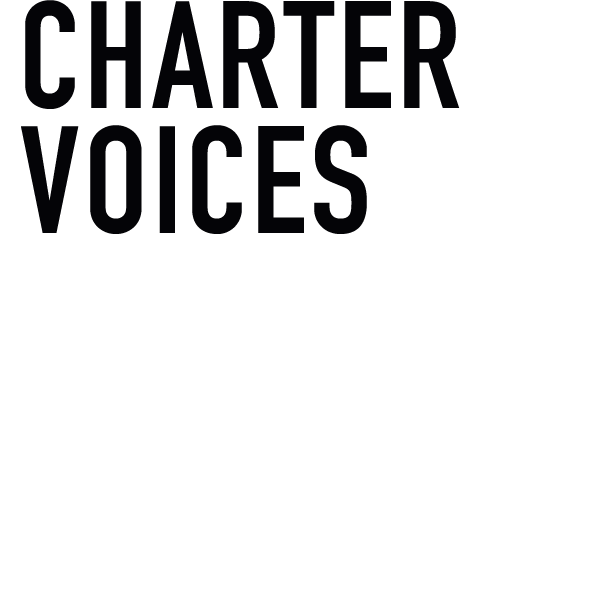 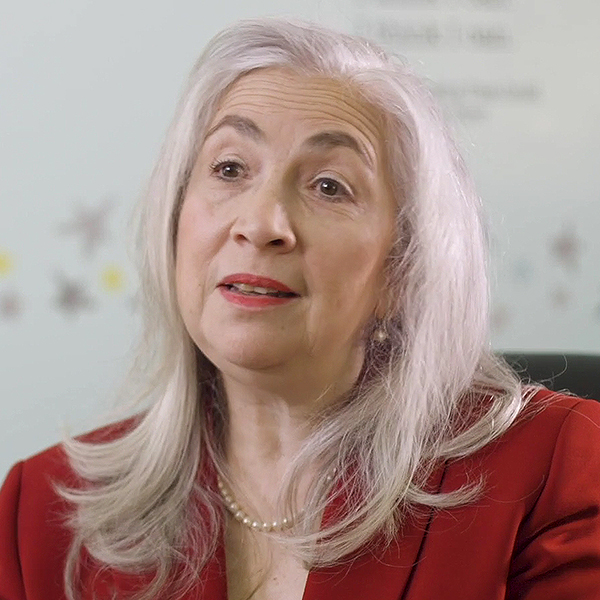 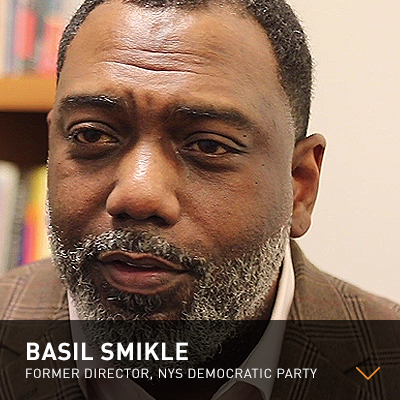 Basil Smikle Jr., former Executive Director of the NYS Democratic Party and current Distinguished Lecturer of Politics and Public Policy at CUNY, is committed to ensuring high quality public schools for all children. 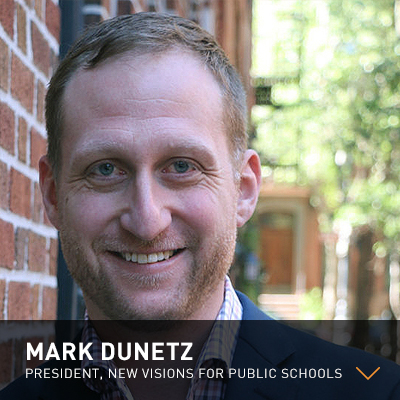 “New York City has a particularly diverse and rich charter sector. Together charter and district schools work toward the same goal, ensuring that all students have access to high quality schools.”

Dr. Mark Dunetz is committed to fostering collaborations – including data sharing, professional development opportunities, and operational support – between the charter and district schools in the New Visions network. 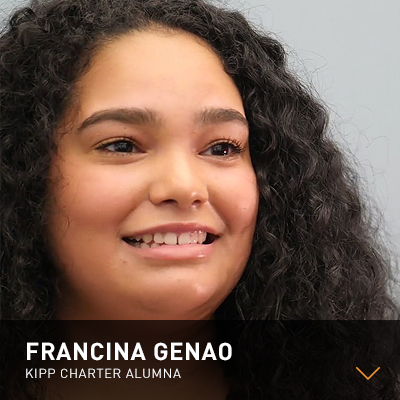 “My teachers at KIPP taught me that learning is about being uncomfortable and pushing through whatever frustrations you encounter in that. They constantly reminded us that we’re capable of growing into who we want to be, which is most important, and enabling our abilities and pushing us further.”

Francina Genao graduated from KIPP Academy Charter School in the Bronx and graduated from City College in 2018. She is currently a first-year law student at Benjamin N. Cardozo School of Law and continues to volunteer at KIPP Infinity in Harlem. 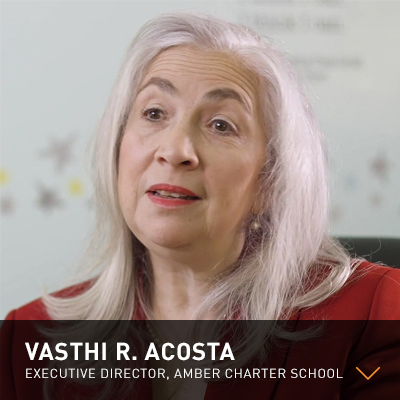 “One of the things I love about charter schools is the ability to say, ‘this is not working for my kids,’ and then being able to change things right then and there. That freedom to support children is really powerful.”

Tell US Your Story
Scroll to top